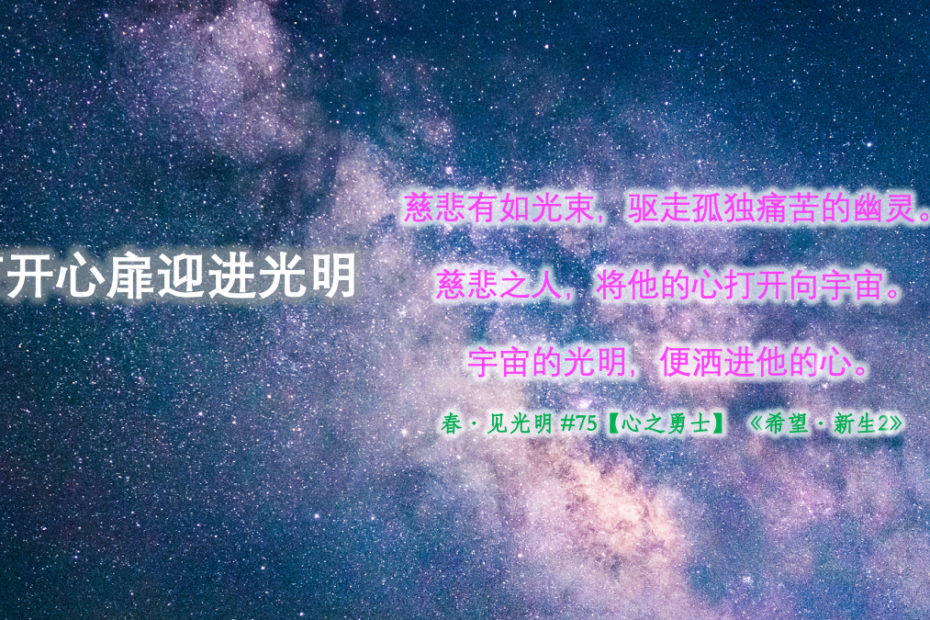 “I only know this enlightening liberation of magical manifestation of knowledge of great vows—how can I know the practice or tell of the virtues of the enlightening beings who are filled with great compassion, who never tire of guiding to perfection of omniscience, who are able to display projections of the miracles of all buddhas from every pore? 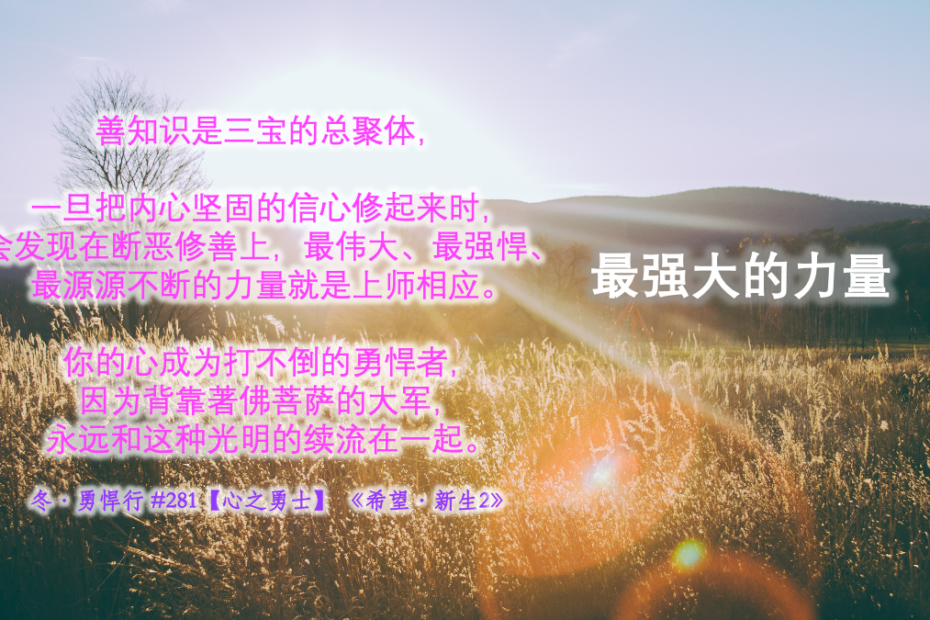 “I only know and have attained this enlightening liberation whose sphere is observation of the oceans of concentrations of all enlightening beings. How can I know the practice, tell of the qualities, or show all the oceans of virtue of the enlightening beings who have gone into the infinitely various oceans of liberative means, who purposely appear physically like all beings, who appear to act in accord with the mentalities of all beings, who emanate infinitely various appearances from all their pores, who realize the purity of essence and nature of all bodies, who are free from discriminatory thought because of awareness of the spacelike quality of the nature of beings, whose intellect reaches everywhere with certain discernment, occupied with spiritual powers equal to those who arrive at Thusness, who produce miraculous displays of infinite spheres of liberation, who have mastered the state where they can enter the vast cosmos of realities in a thought, who roam freely in the ocean of liberation of the all-sided stage of all truths? 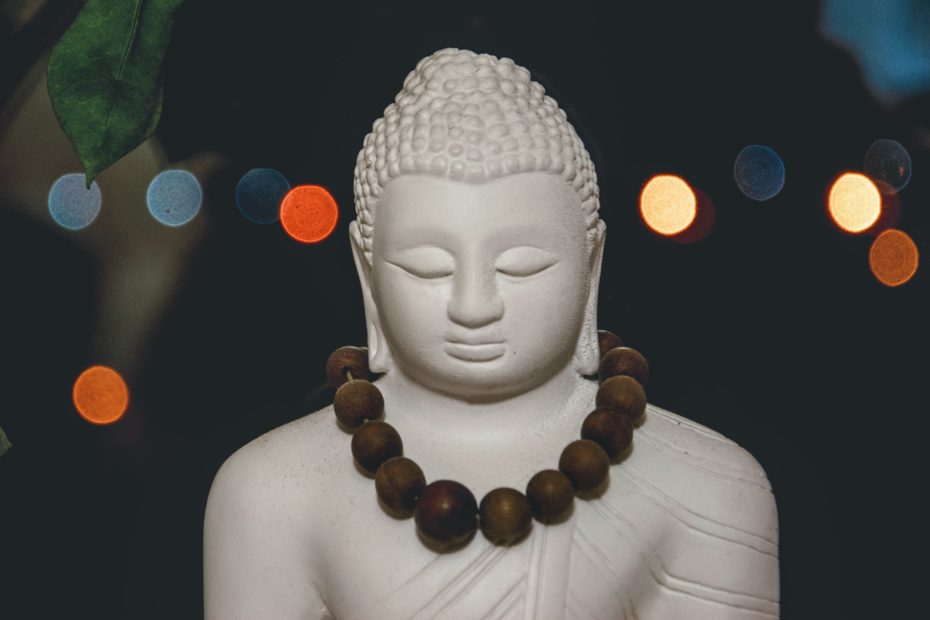 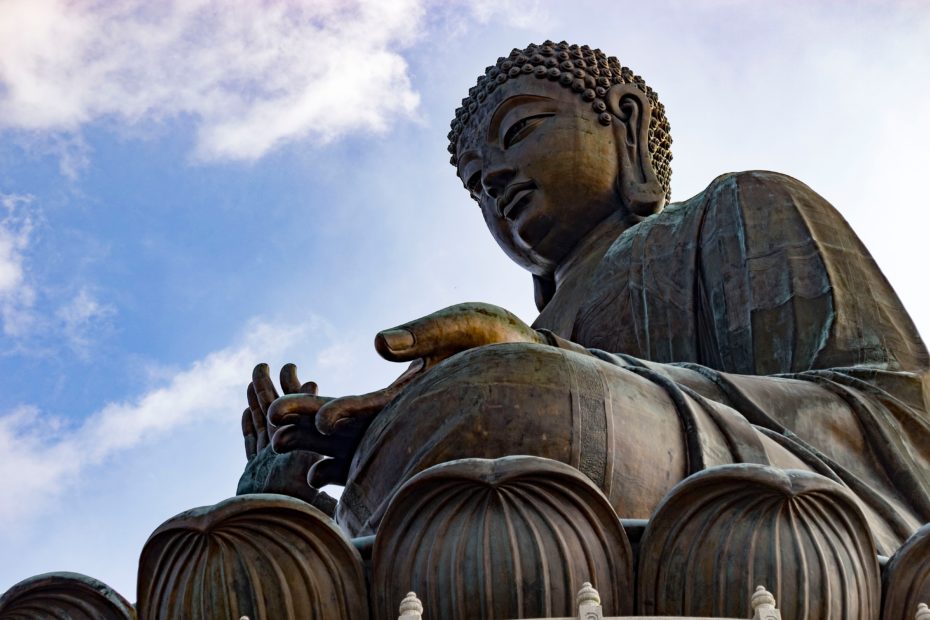 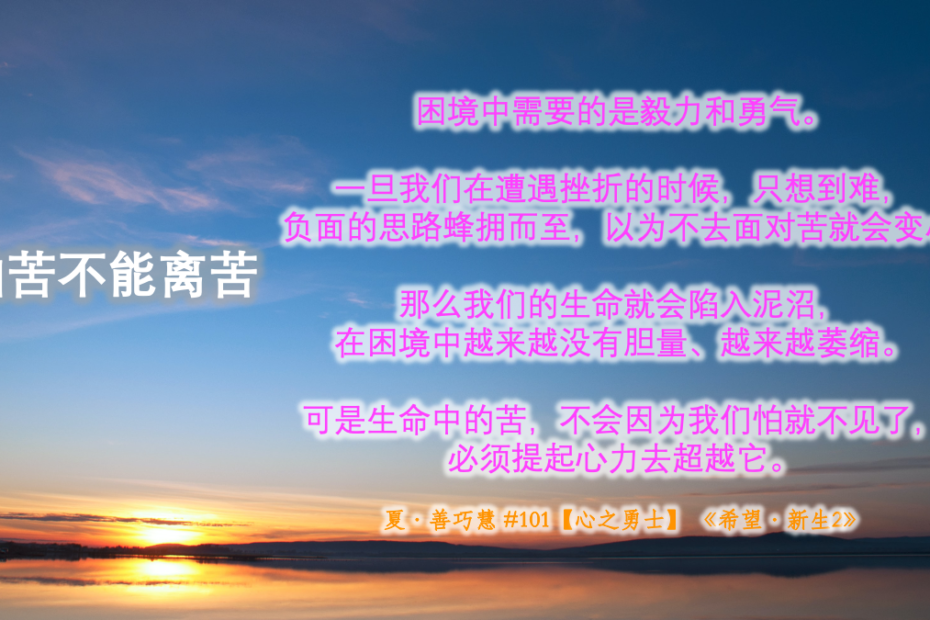